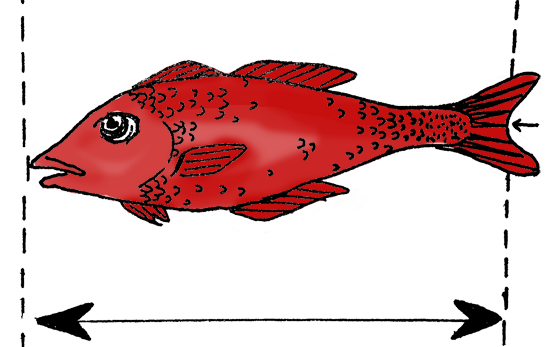 NB the information below is given for information only, the laws, regulations and bans on sea and freshwater fishing may be modified. There are therefore many local regulations that govern different types of fishing, particularly freshwater, where fishing permits are often necessary including rivers and salmonid (salmon, trout, whitefish) fishing. If you have any doubts about regulations, check with the local tourist office.

Freshwater fishing is governed by the Act of Parliament dated 15 May 1992 in Norway and applies to salmonids and all other freshwater fish. Some of the following information comes from the official Norwegian site http://www.miljodirektoratet.no which summarises most of what you need to know about freshwater fishing.

Who is entitled to fish in freshwater?

In freshwater, owners are entitled to fish as far as the boundaries of their property. Anyone can fish outside private property.
Fishing rights can be granted to private individuals or organisations or made available through fishing permits.

On land belonging to the State and in the region of Finnmark the State owns the fishing rights and grants them to the general public. Anyone over the age of 16 who wants to fish salmonids or freshwater fish must pay a fishing fee to the Statens Fiskefond (State fishing foundation).

Provisions for the general protection of salmonids

The 1992 Act of Parliament makes a clear distinction between fishing anadromous (fish that ascend rivers from the sea to breed) salmonids (salmon, sea trout and arctic char) and other freshwater fish (including eels and crayfish). The Act of Parliament prohibits the fishing of freshwater fish (which is less restrictive than that of salmonids) in rivers where there are anadromous salmonids, unless the law stipulates otherwise (waiver). In rivers, it is only permitted to fish for anadromous salmonids with a rod or line and only in rivers or sections of river clearly defined by the local authorities  (regulation dated 20 June 2003).

What  you need to know about salmonid fishing

Provisions for the general protection of “other” freshwater fish

Even though there are no general regulations for freshwater fish, the local authorities may take decisions that apply to certain places, rivers or other areas (e.g. a ban on fishing for up to 5 years, determine the authorised fishing tackle, authorise the closure of certain rivers to eel fishing, etc.).

What  you need to know about freshwater fishing (other than salmonids) 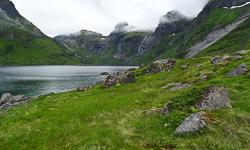 We have 1620 guests and one member online 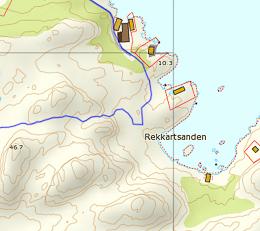 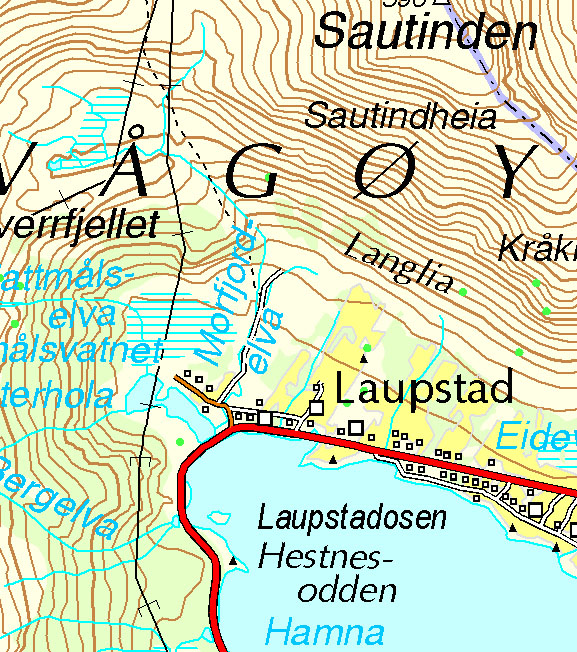