Leg of Lamb or Biodiversity? 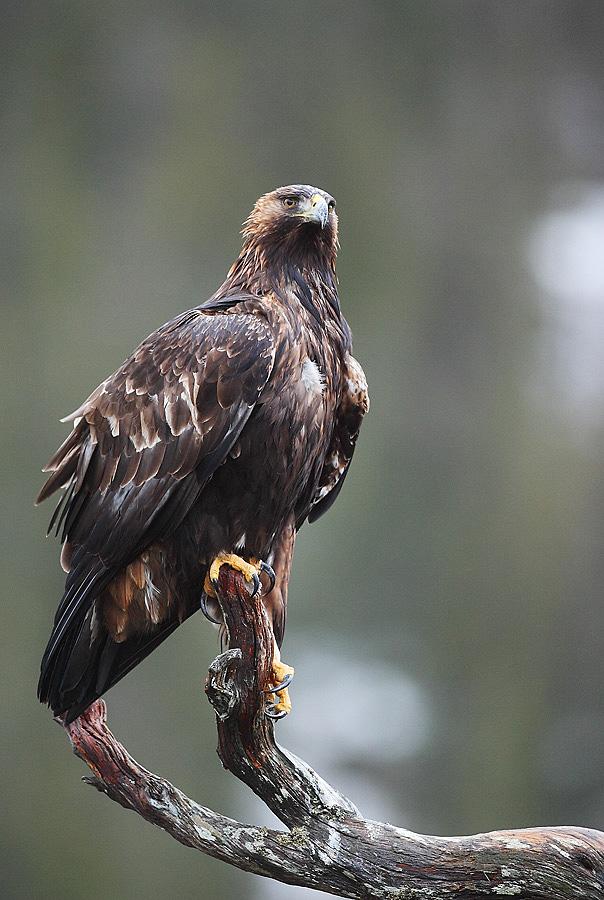 We recently came across an article by the Norwegian Ornithological Federation (NOF) reproduced by the local Lofoten federation (Lofoten Lokallag) and it seemed important to share it with you here.

According to this article, the Norwegian parliament, under pressure from the lobby of sheep farmers and reindeer herders, is about to authorize hunting the golden eagle—a protected species everywhere in Europe and the rest of the world.

Unfortunately, the eagle isn’t the first victim of the sheep farmers’ lobby in this country. Yet Norway is often cited as an example of sound ecological and environmental policy! Over the last few years, the Norwegian parliament has re-introduced the permission to slaughter many protected species such as the wolf, the lynx, the bear and the wolverine. And the list is growing longer without alarming anyone, or almost anyone.

Moreover, Norway isn’t the only country engaged in this environmental regression: France is following close behind, with its recent authorization to slaughter wolves for the same reasons.
Biodiversity has already been seriously threatened by other economic sectors and human expansion in general; this policy endangers it still more.

As citizens, hikers and lovers of the wilderness (what's left of it), we think it’s time to use our most powerful weapon: buying power!

It’s time to make outmoded politicians and the lobbies manipulating them realize that we don’t want to buy the products of sheep-farming or reindeer-herding when it is carried out to the detriment of wild animals and biodiversity.